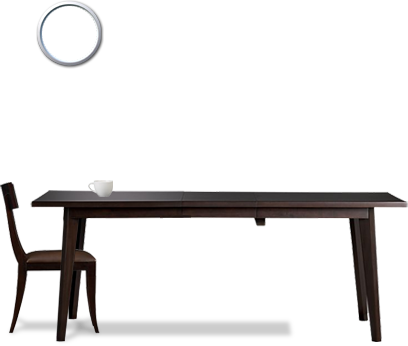 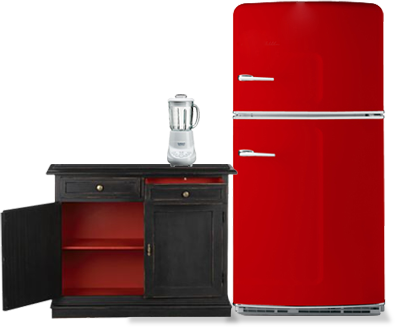 When I was in college I had a deep feeling of loneliness.  I hardly had any friends, didn't get out much, and had a longing to be loved.  I desperately searched for love by looking for a girl to date, I felt that would complete me and fill me up from the empty feeling I had.   During one summer, I met an interesting girl at work and started a relationship with her.  When I met her I was extremely happy at first and wanted to spend every moment with her.  I was very wrapped up in her, enough so, that I decided to transfer to the college she was going to.  Unfortunately, very quickly our relationship started getting very bumpy with all kinds of problems.  I didn't want to quit, no matter how hard it got.  I was convinced that this was my last chance to have a relationship with a girl, if this failed I would be alone forever.  So I worked hard to fix the problems in our relationship, unfortunately we both had issues that needed to be worked out and it hit a cracking point.

During the first week at college I didn't know anyone except for my girlfriend, who was very busy and never even stopped by to see my dorm room.  I took a chance at the cafeteria and started chatting with some strangers.  They invited me to check out a Christian group on campus.  I didn't want to but decided to go.  At the event a lady spoke on how to understand when God speaks to us.  Her example was of God telling her to end a relationship and she refused to, but in the end the guy dumped her.  After the event I went back to my dorm.  My girlfriend called me up and told me we should end our relationship.

From that moment on I spiraled down into a pit of depression.  I continued to go to the Christian group, which brought me some happiness but I started failing in my classes, and drinking heavily.  I continued to get depressed to the point of contemplating suicide.  I became friends with a guy named Brent, and we hanged out a lot.   One night I was hanging out with him at a party and was totally broken down thinking about my x girlfriend.  He took me for a long walk and talked me through some of the issues I had.  Then he shared with me who Jesus is, and answered a lot of questions on my heart.  He explained how we need Jesus to be able to connect to God, and how our separation from God will keep us from true happiness and peace.  I learned a lot that night and went back to the dorm where I prayed to give my life to Christ; I was at the point where it was either Christ, or death.  When I was done I felt God's holy spirit in me and tears of sorrow and desperation turned to tears of joy.  And God showed me many times where he had reached out to me in the past but I had turned away from him.

After that I started to be happier, but my grades were still poor, I was still struggling with depression, I was still looking for a girl, and I was an alcoholic and got drunk every other day.  Slowly, as I seeked God out, he worked things out.  By God's power I completely gave up drinking within a month.  I passed all my classes that semester somehow.  After a couple months I surrendered my longing for a relationship with a woman to God and he has given me complete peace in that area of my life.

No Responses to Adam's Story