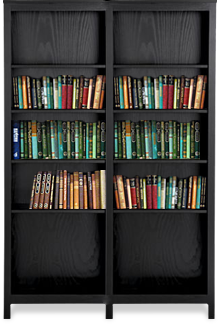 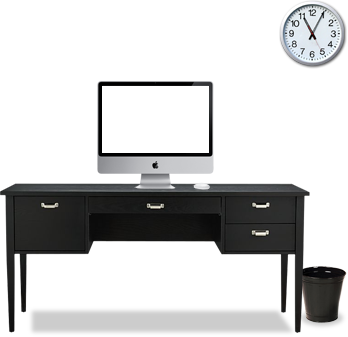 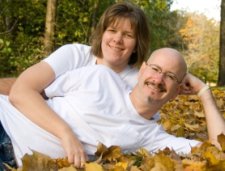 Co-pastor. Tim was raised on a NE Iowa dairy farm, and later received a degree in geology at Iowa State University.  While there, Tim became a Christian, met his easy-going wife, Kristen, and together they are raising 6 kids. Tim served as a campus missionary for 19 years taking various Bible classes along the way becoming adept at biblical interpretation (hermeneutics), creation/evolution studies, teaching, and evangelism.

He was ordained in April 2001 and has served in the pastorate at 2 churches.  Even though Tim's roles and responsibilities have changed, he has maintained his official employment with the missionary organization, Great Commission Ministries, and is completely donor supported.  Anyone interested in partnering with Tim and his family can go here:  www.gcmweb.org/give

The Borseth family also own and manage a new and used video game store, GamesXP. 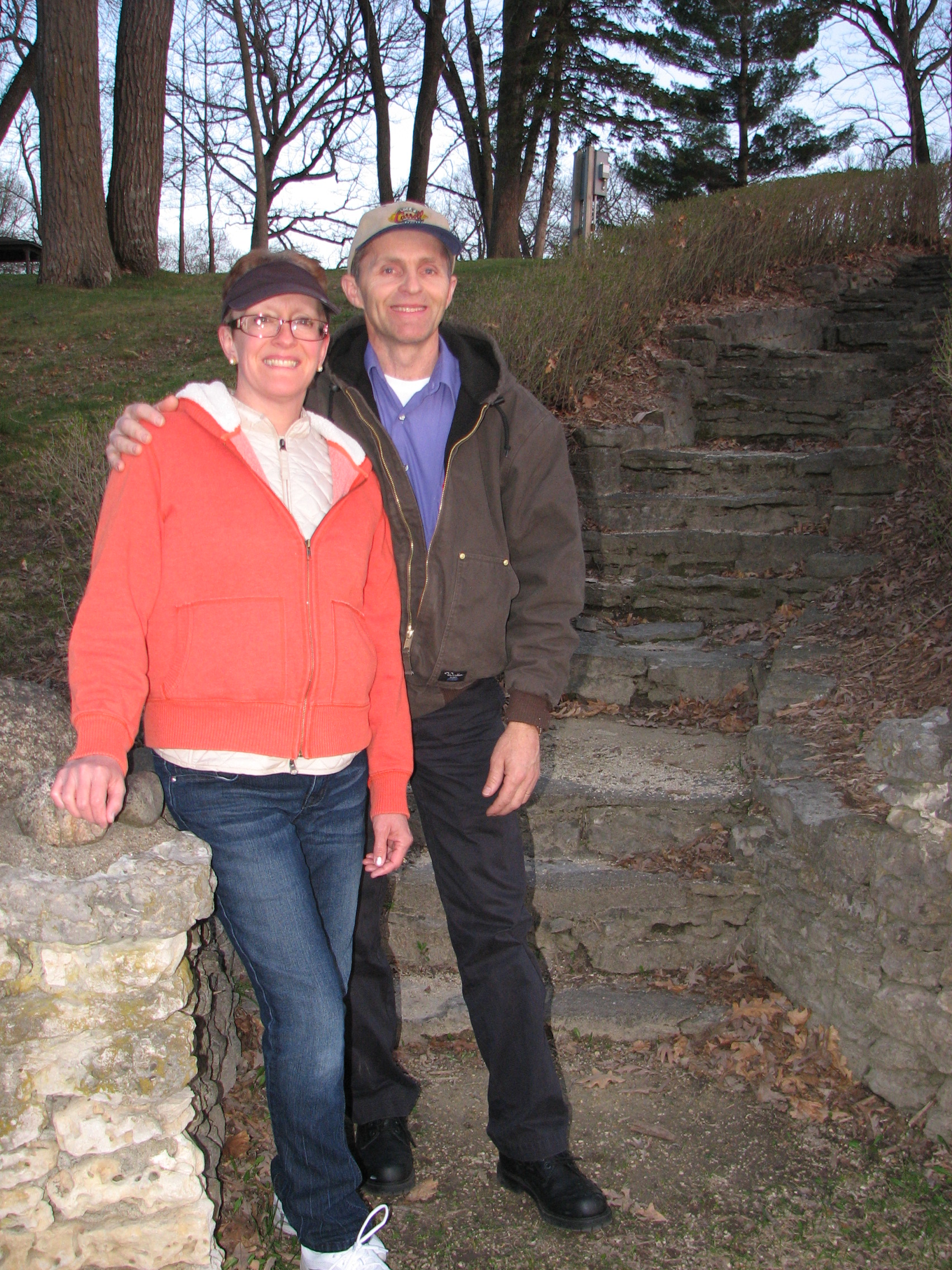 Co-pastor. Bob was raised on an Iowa dairy farm and has worked for the Iowa State University farming operation for 20 years. While doing so, he raised a family of 5 kids along with his vivacious wife, Patty. After becoming a Christian in 1973, Bob immersed himself in the Scriptures becoming particularly strong in wisdom literature and family ministry. Bob also owns and operates a radon testing and mitigation AND home inspection business, Inspector Housecalls.